Ok, I'll admit it: this Halloween thing's not so bad...

I tried to get into the spirit of things (so to speak) by making myself a Halloween classical music mix (lots of oboe parts!):

(I almost included the funerary procession from Prokofiev's Romeo and Juliet but I find it too scary and disturbing.)

What really put some cheer into my Halloween blues, in addition to that pumpkin carving game Anali told me about a couple of days ago, and a productive oboe lesson with Kyoko today, was the pumpkin contest at one of our hospitals. I thought the entry from Labor & Delivery was particularly cute, and that the "Witchie-Poo" created by one of our very own O.R. nurses was spectacular. I'll sign off and leave a pumpkin gallery here for fun, along with a couple of shots of our candy-serving mummy, Queepy, who makes an appearance at our door once a year. See below, too, for a suggested Halloween reading list. Happy haunting! 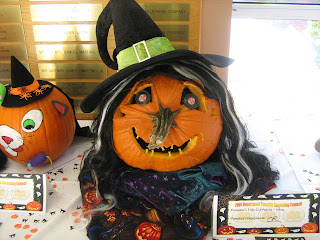 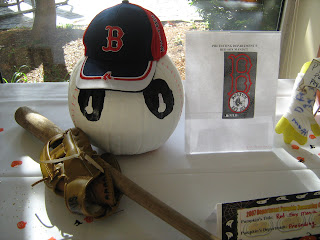 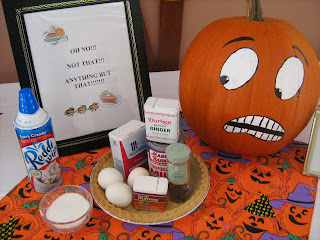 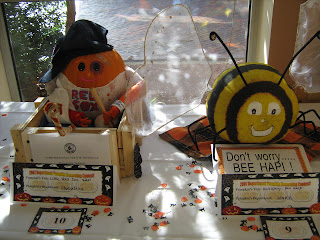 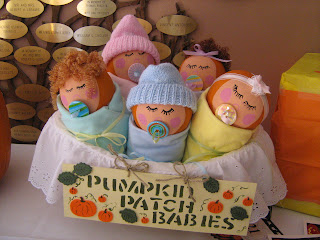 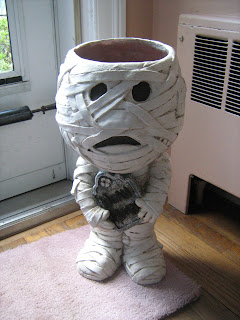 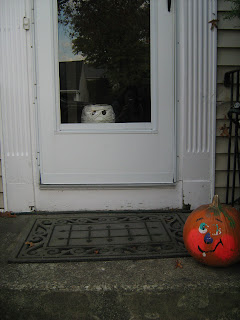 Suggested reading for the ghostly season:

I didn't look in the right place. Great halloween pics