My son is 8 years old today!

To my great delight, what he wanted this year for his birthday was a stash of great BOOKS to read. Today he'll receive 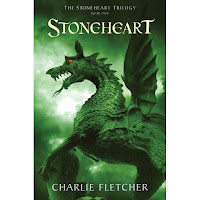 Stoneheart by Charlie Fletcher - wherein a 12-year-old boy named George goes to the National History Museum in London and gets much more than he bargained for, like gargoyles and other statues coming to life, chases through the streets of an alternate London universe, a battle of good against evil...

The Battle of the Labyrinth by Rick Riordan - book four in the engaging Olympians series (he raced through books 1-3 about as fast as he got through all 7 Harry Potter books...) 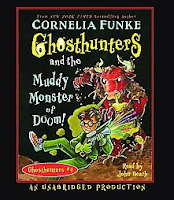 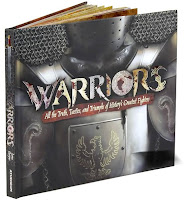 Warriors by James Harpur, to feed his fascination for ancient civilizations. 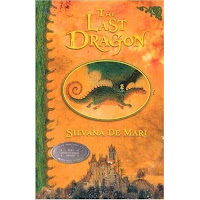 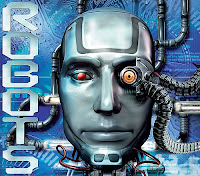 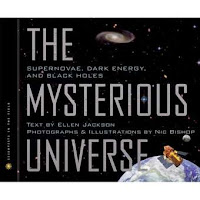 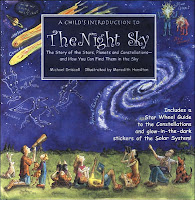 and A Child's Introduction to the Night Sky by Michael Gifford, which is beautifully put together.

He'll spend the day at the beach with his cousin, then we'll go out to his favorite Chinese restaurant to enjoy scallion pancakes "that taste like actual pancakes," as he describes. Then perhaps we can play with his new Spongebob Legos or paper airplane kit and light up his new "Moon-for-my-room" at bedtime...
Ah, childhood.

***
I have been under some stress lately and have not blogged as much as I've wanted to, but I want to thank everyone who's been so supportive of all my endeavors. Special thanks to Ramona Bates, author of Suture for a Living, who passed along an "Arte y Pico" blog award to me today.

The rules of the award are as follows:
1.You have to pick five blogs that you consider deserve this award in terms of creativity, design, interesting material, and general contributions to the blogger community, no matter what language.
2. Each award has to have the name of the author and also a link to his or her blog to be visited by everyone.
3. Each winner has to show the award and give the name and link to the blog that has given him or her the award itself.
4. Each winner and each giver of the prize has to show the link of “Arte y pico” blog, so everyone will know the origin of this award.
5. To show these rules.
I hereby designate the following 5 blogs (in no particular order) as Arte y pico winners:
1. Orange Crate Art by Michael Leddy, because he helps people pay attention to language, and history, and literature, and NOTEBOOKS!
2. Eggbeater by Shuna Fish Lydon, because she is such a consummate artist whether she's holding a spatula, a camera, a pen/computer, or a good friend's hand.
3. POM by Dominican oboist Hilda Ramirez, for being an extraordinary musician, mother, writer, and now physician-to-be, and for being my own inspiration for starting a blog at all.
4. Anali's First Amendment, for the thoughtful way in which she sees - and helps readers see - the world and its little details.
and
5. Caroline's Crayons, for its refreshing artistry and ability to make anyone who visits feel like smiling, at least for a moment.
Thanks for the difference you make!
Posted by T. at 12:41 PM

Happy Birthday to your son. Thanks for the book list (I'll use them for nephews) and the blogs to visit.

Seems your son has just the same interests I had as a kid. Hope he has a great birthday!

Belated Happy Birthday to your son! He must have loved all the books.

Congratulations on your award and thank you so much for passing it on to me. I'm in quite good company! ; )

Happy Belated Birthday to your son. Interesting booklist. My daugther is an 11 year old ardent reader and this will give me a guide on what to buy for her b'day this Oct.

I hope that your son had a great birthday. When I was a boy, I loved getting books, too.

I dropped by because one of the people that you passed your award to, passed it on to me, so I thought I should come visit.

The last dragon is such a wonderful book.