Anesthesia By Death and Other Mysteries 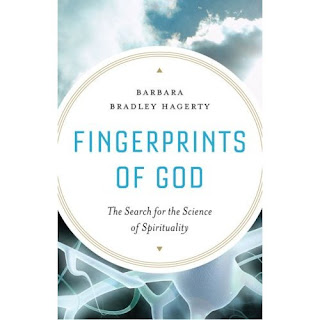 I believe it was the Rambam (Rabbi Moshe Ben Maimon) a medieval Jewish theologian (and physician BTW) who first explained that one should expect to change oneself with prayer and not God.

Aw, T., your husband's quote made me tear up...that is terribly romantic! It is so wonderful to live your life like that...I want it to be my motto, too now...

Also, I love the near death experience story...some things we just can't explain with science...

A lot of this reminds me of The Secret;the power of positive thinking.

Don't know if you read comments on your older posts, but I discovered your blog a couple of months ago and have been working my way through it since. This post reminded me of Robert Jastrow's comment "For the scientist who has lived by his faith in the power of reason, the story ends like a bad dream. He has scaled the mountain of ignorance; he is about to conquer the highest peak; as he pulls himself over the final rock, he is greeted by a band of theologians who have been sitting there for centuries."